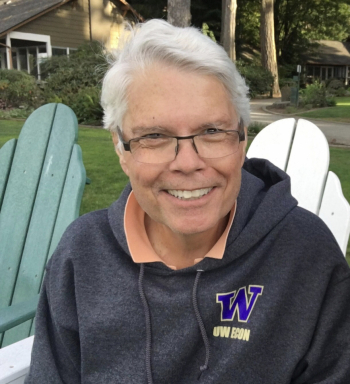 Last year, the Department of Economics lost one of its most dedicated alumni, Walt Zabriskie. Walt was an active member of the Visiting Committee and was the driving force in the creation of the Mentorship program. Because of his years of dedication, a group of alumni decided to start the Walter J. Zabriskie Endowment in Economics for Mentorship and Career Development, as a way to honor his memory, and to ensure financial support for the program he helped create.

Walt was happiest when he was giving to others, whether it be family, friends, or his community. In 2010, Walt had the idea to start the mentorship program, after hearing the Economics Undergraduate Board’s presentation to the Visiting Committee, in which students requested more alumni involvement. Walt was the one who did the leg work in setting up the program so that there would be no question as to the structure and goal of the program.

The mentorship program has become one of the best means for the department to connect with both recent and longtime alumni, and has allowed those who would not otherwise be involved to reconnect with the department and give back to the community. This vibrant program has provided mentors with a platform to give back in a very impactful way by passing on their knowledge to students who can then use their mentor’s experiences to shape their own career path.

Walt truly believed and practiced the basic tenets of economics that he learned at the University of Washington. When forming the mentorship program, he insisted that all economics alumni be invited to participate as mentors, rather than limiting members to those in certain types of industry. He based this belief on the idea that every alumnum had something to offer, regardless of where their career path had led them.

If you wish to contribute to the endowment, you may do so on our Support Economics page.