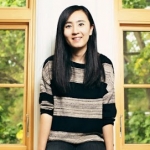 Published: Sep 24 2020 - 4:07pm
The Department of Economics is delighted to announce that Xu Tan has been promoted to Associate Professor, with tenure. Tan was hired by the Department of Economics as an Assistant Professor in 2013. She conducted her graduate studies at Stanford University, where she received her Ph.D. in Economics in 2013, and MS in Financial Mathematics in 2011. Prior to that, she attended Peking University where she received a BS in both Economics and Mathematics in 2007.
Full story 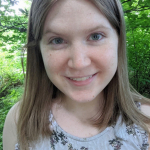 Published: Aug 17 2020 - 2:18pm
Congratulations to senior Eileen Drolet, who has been selected as a 2020 Bonderman Fellow! This fellowship provides Eileen and her cohort of fellows the opportunity to travel the world independently for eight months in order to come to know the world in new ways. This year’s fellows have accepted the honor with the caveat that their travel will not take place until it is safe enough to do so, given the global covid-19 pandemic.
Full story 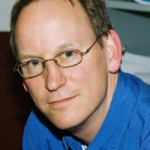 Published: Jun 30 2020 - 12:10pm
At the end of June, Professor Fahad Khalil ended his second term as the Department Chair. Professor Khalil has served as Chair for the past six years, and in that time he has helped the department grow and adapt. Professor Eric Zivot assumed the position of Chair on July 1st for a five-year term.
Full story 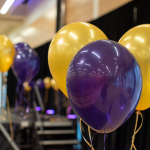 The Department of Economics is proud to present the 2020 Virtual Graduation Celebration!

Published: Jun 30 2020 - 12:01pm
The Department of Economics Graduation Celebration is usually the time of year when all corners of our department gather together to celebrate the accomplishments of each years’ graduating class. Unfortunately, the global covid-19 pandemic prevented us from gathering this year. But, thanks to the dedication and hard work of our staff and faculty, we are proud to present the 2020 Economics Virtual Graduation Celebration!
Full story 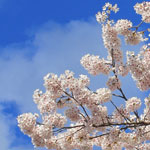 Faculty News and the Passing of a Beloved Mentor

Published: Jun 30 2020 - 11:54am
Principal Lecturer and Co-Director of the Undergraduate program Haideh Salehi-Esfahani is officially retiring as of the end of this academic year. Salehi-Esfahani will remain on as Co-Director of the Undergraduate Program for a period of time, and will teach one large section of Principles of Microeconomics each year.
Full story