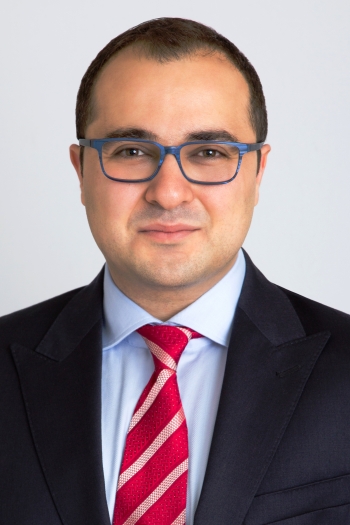 The Young Economist award is given to economists under the age of 30 with outstanding dissertations defended within the previous three years.

Özhan began the PhD progam in 2010 after completing a B.S. in Industrial Engineering and an M.A. in Economics from Bilkent University (Turkey), and an M.S. in Finance from Imperial College London. In 2014, he was awarded the Henry T. Buechel Memorial Scholarship by the Department of Economics based on the promise of his research agenda. This came to fruition in summer 2016 as he completed his dissertation under the supervision of his advisor, Professor Fabio Ghironi.

Özhan's paper, in the field of international macroeconomics, studies the role of financial intermediation in affecting domestic resource allocation and cross-border financial flows, and in shaping dynamics such as the boom-bust cycle that has been observed in several Eurozone countries between the inauguration of the euro and the recent crisis.

Post graduation, Kemal will be starting a position at the historic University of St. Andrews in Scotland as Assistant Professor of Economics.