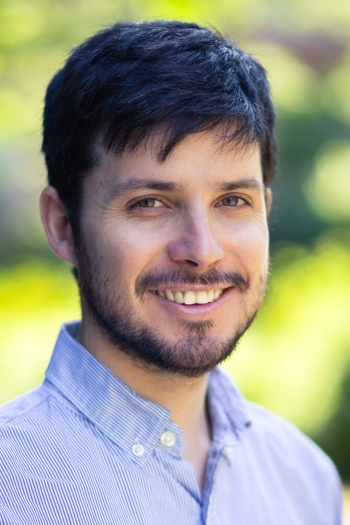 The decline in US manufacturing has become an increasingly hot-button political issue in recent years, but for 5th year PhD student Guillermo Gallacher, investigating this decline is also the ticket to earning a $15,000 doctoral grant from the Washington Center for Equitable Growth.

Equitable Growth is a research and grantmaking organization founded to facilitate analysis of how and whether structural changes in the US economy, especially economic inequality, affect growth. Guillermo's research seeks to examine how feasible a return of manufacturing jobs is given technological changes in the economy. In particular, he aims to develop a model that can determine how much of the decline in manufacturing is due to structural changes (technological growth) versus due to international trade.

Twenty research grants totalling almost $800,000 were awarded by Equitable Growth for the 2017 cycle, of which 10 were given to faculty members and 10 were given to current PhD students. Guillermo's fellow doctoral grantees hail from MIT, Harvard, the University of Arizona, and the University of Massachusetts, making this a highly competitive award.

Guillermo came to UW in 2013 after earning a bachelor's degree in economics from Universidad del CEMA in his native Argentina. His research in international economics is being conducted under the supervision of Prof. Fabio Ghironi.