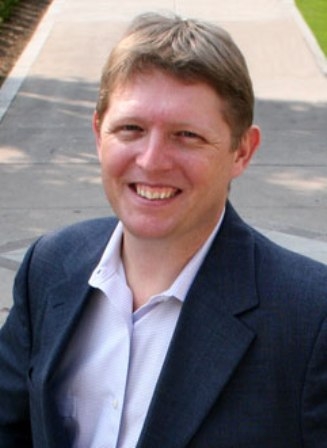 The Department of Economics extends its congratulations to Professor Patrick (Pat) Bajari on his election this month to the Society of Fellows of the Econometric Society. One of only 13 Fellows elected this year to lifetime appointments, Professor Bajari joins an elite group of economic researchers from around the world, including UW Economics Professor Stephen Turnovsky and Professor Emeritus Charles Nelson.

In addition to his academic appointment at UW, Bajari is Chief Economist and Vice President at Amazon, where he and his team use applied econometric analysis to develop automated systems for pricing, forecasting, ordering, and marketing expenditures. He is a Research Fellow in industrial organization at the National Bureau of Economic Research, is a Visitor at the Federal Reserve Bank of Minneapolis, and is Associate Editor of the journal Quantitative Marketing and Economics, in addition to serving as thesis adviser for several graduate students.

Founded in 1930, the Econometric Society is widely considered the most significant society in economic science. Its aim is to promote the integration of theoretical and empirical quantitative approaches to economic problems, and it operates as a ‘disinterested, scientific organization without political, social, financial, or nationalistic bias’. The Society publishes the peer-reviewed journals Econometrica, Quantitative Economics, and Theoretical Economics, organizes scientific meetings all over the world, and has more than 700 active Fellows.