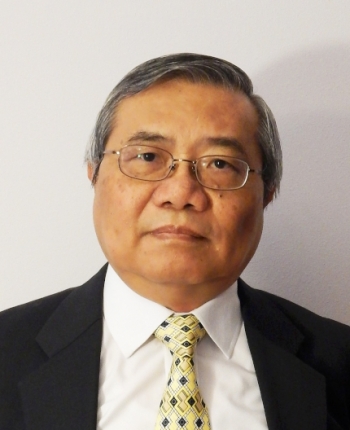 In view of the rapid growth of many economies in Asia and the rise in several forms of economic integration in the Asia-Pacific region, the second annual conference on "Economic Integration and Economic Growth" is being organized to allow economists to share their research ideas and results related to these relevant and important issues. The first conference on this theme, held in May 2016, was highly successful, and the theme continues to be relevant and timely.

Research topics of particular interest to the conference organizers include:

The conference does not require registration fees, but participants are responsible for their travel and accommodation expenses. Questions about the conference can be directed to sea17@apeaweb.org.

Lead conference organizer Professor Kar-Yiu Wong is Director of the Research Center for International Economics (RCIE) at UW. He received his Ph.D. from Columbia University in 1983 and joined the faculty at UW Economics the same year as an assistant professor. Prof. Wong has published many papers on international trade, economic growth, and other subjects, written a book on the theory of international trade and factor mobility, and edited a book on growth and trade. He has organized various conferences and workshops on international trade, economic growth, and Asia in the past few years, addressing tiemly topics such as the Asian crisis, the WTO and world trade, and industrial organization and Asia. He has developed a home page on the current Asian crisis and one on the WTO and US foreign trade.